Join Free Today! Join our worldwide membership of over 282,000 military families who serve, save, and enjoy every day! Join Now 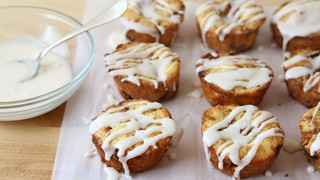 These genius muffins have all of the great flavor of a cinnamon roll, made easy in a muffin-tin. 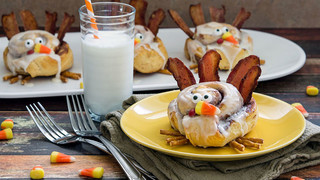 Start your Thanksgiving morning with a sweet roll. Everyone will gobble, gobble them up! 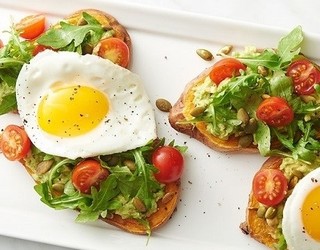 We used to think the only way avocado could get better was to mash it on toast. Wow sweet potato; the bar has just been raised. 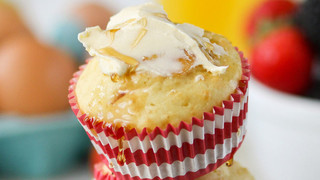 Recipe by Kristan Roland, Confessions of a Cookbook Queen Prep these pancake breakfast muffins ahead for fuss-free school mornings! Unlike traditional pancakes, these can be enjoyed on the go for a satisfying start to your day. 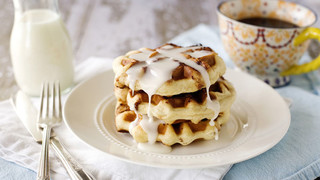 Try making cinnamon rolls with your waffle iron! Weekend breakfast will never be the same. 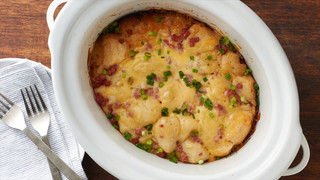 This is not your basic ham and cheese breakfast! Not only is it surprisingly simple—thanks to your slow cooker—it comes together with just five ingredients. And if that weren’t enough, one of those five ingredients is Gouda cheese. 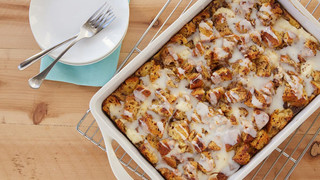 Assemble this cinnamon roll casserole the night before so it’s ready to bake in the morning. It's easy to make and so tasty!